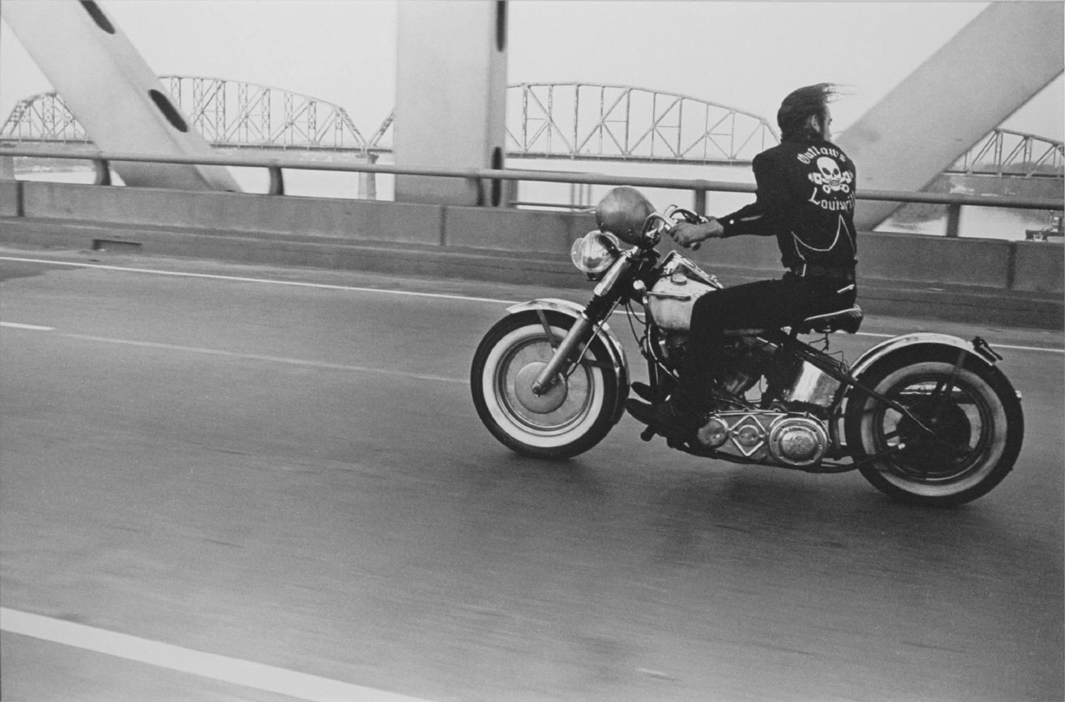 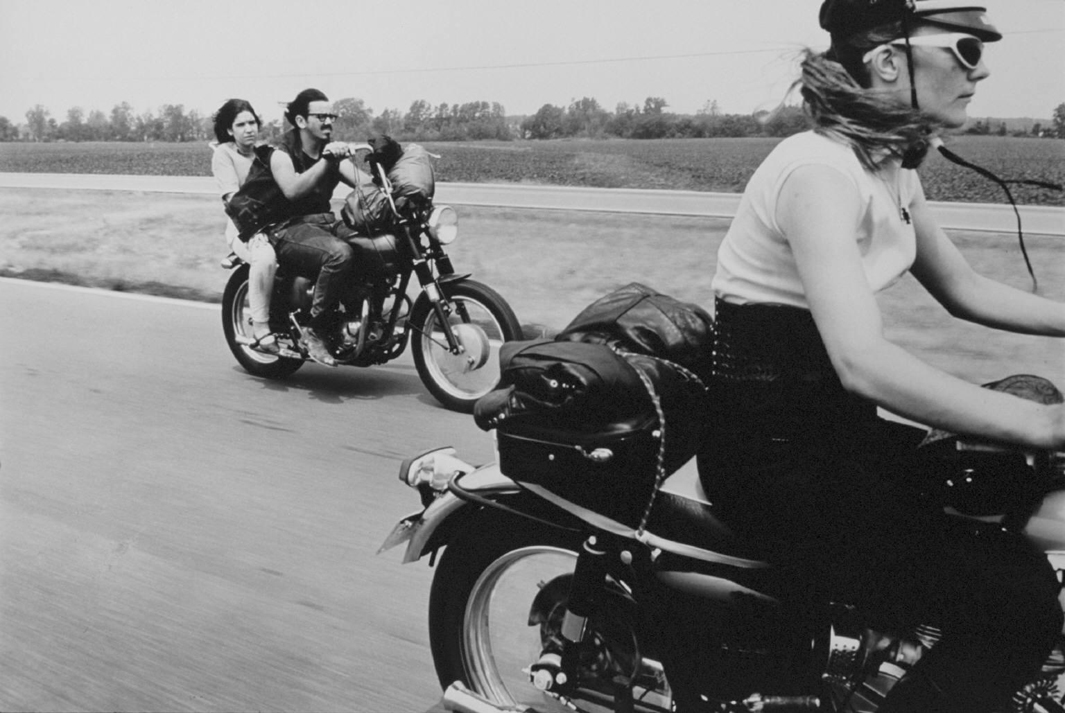 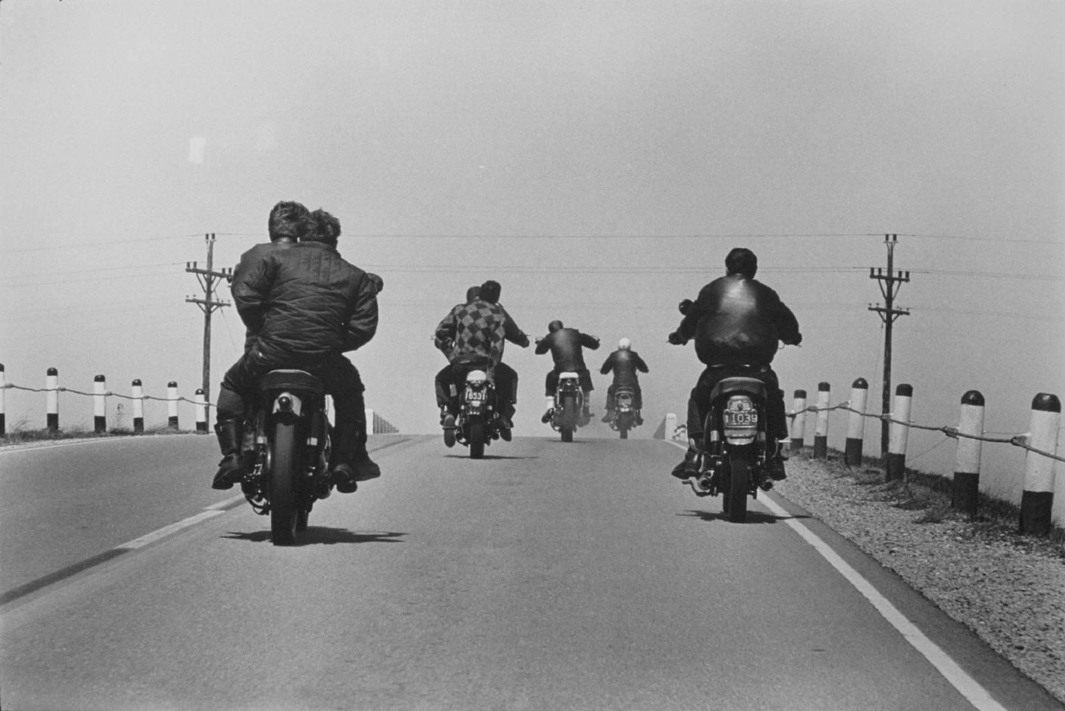 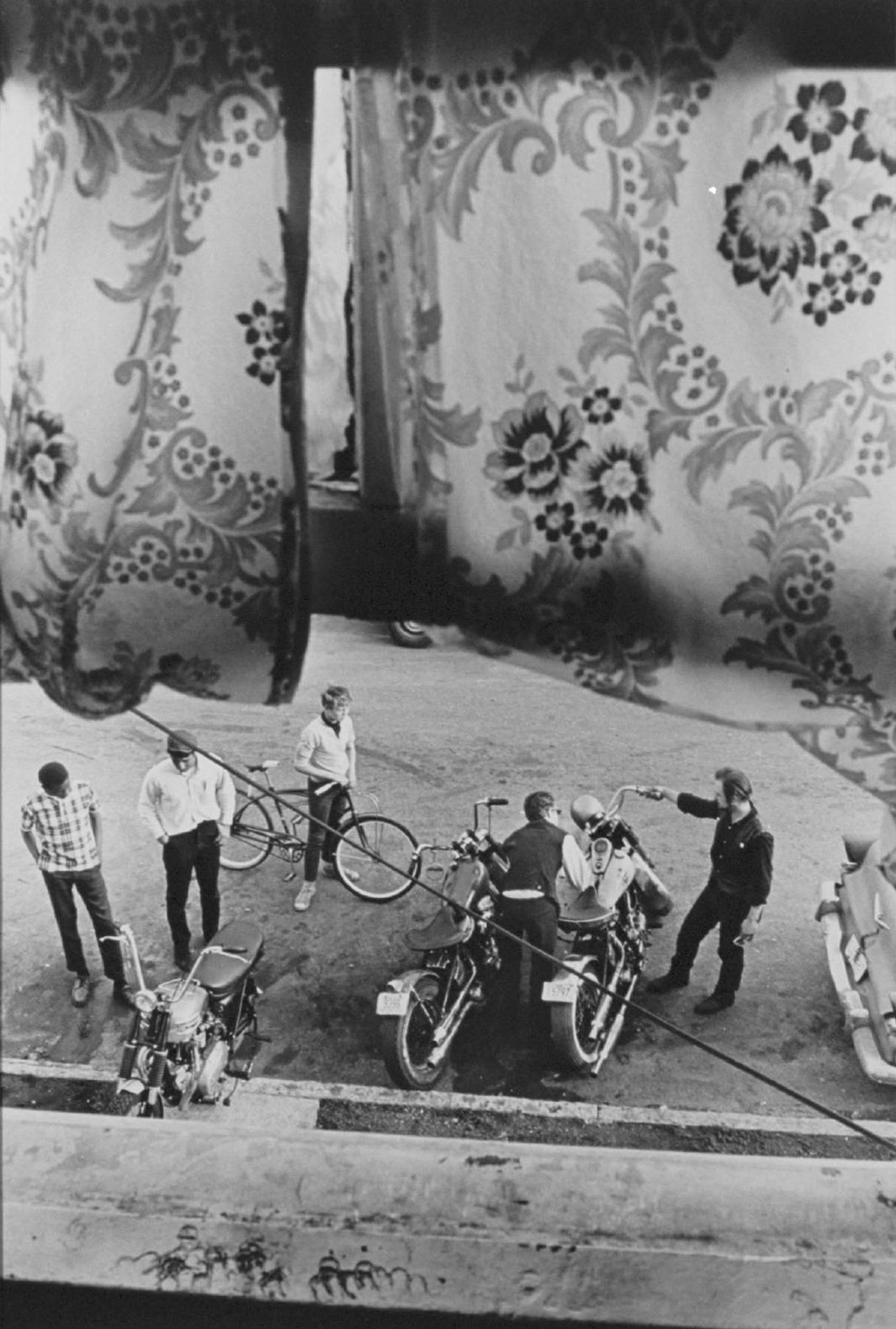 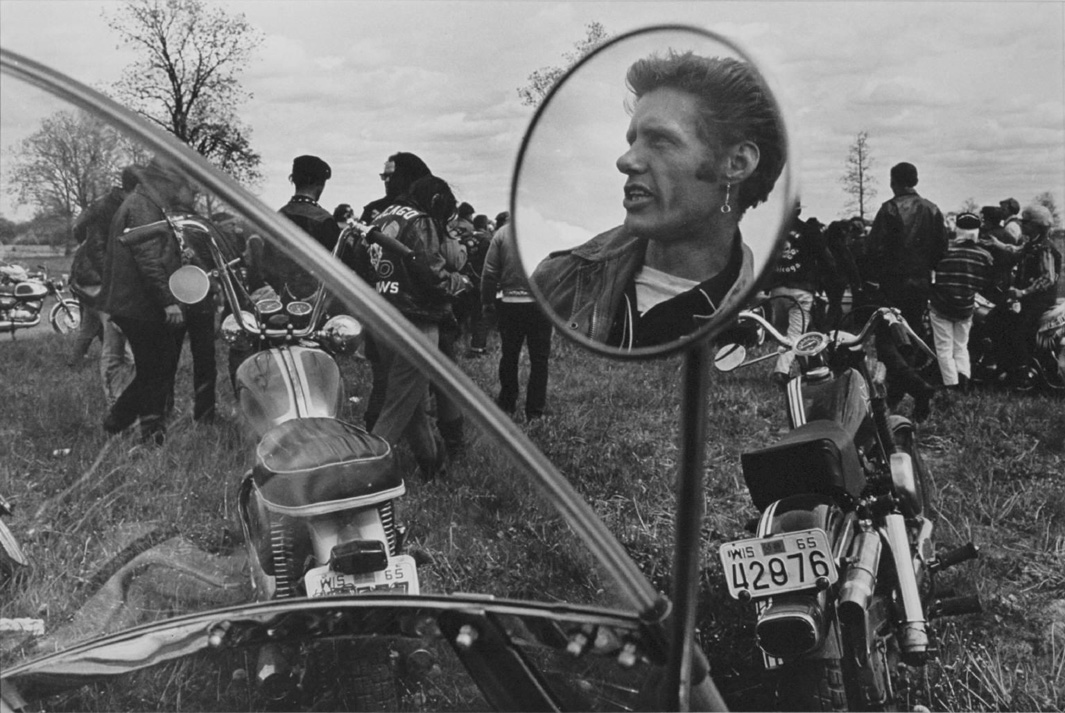 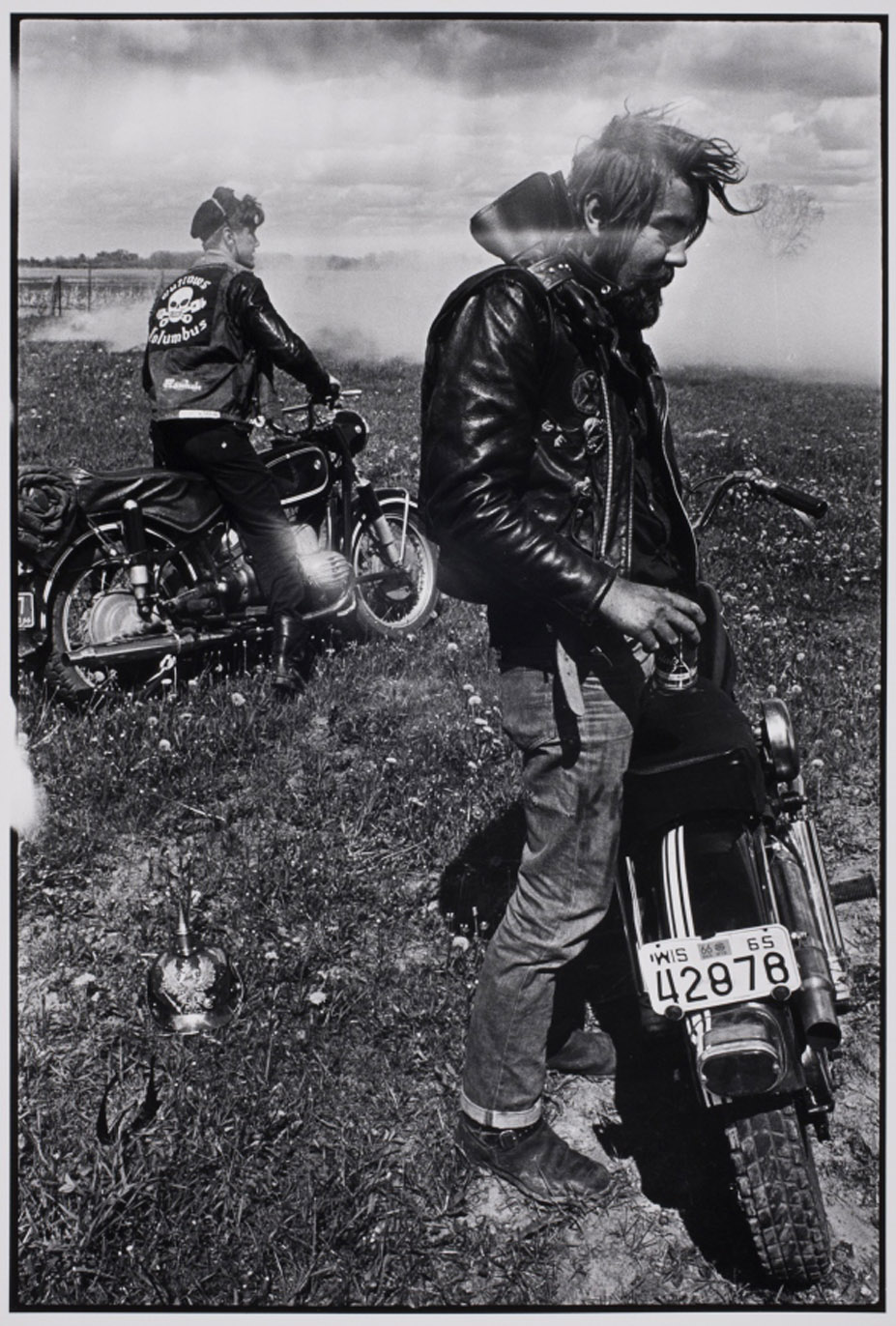 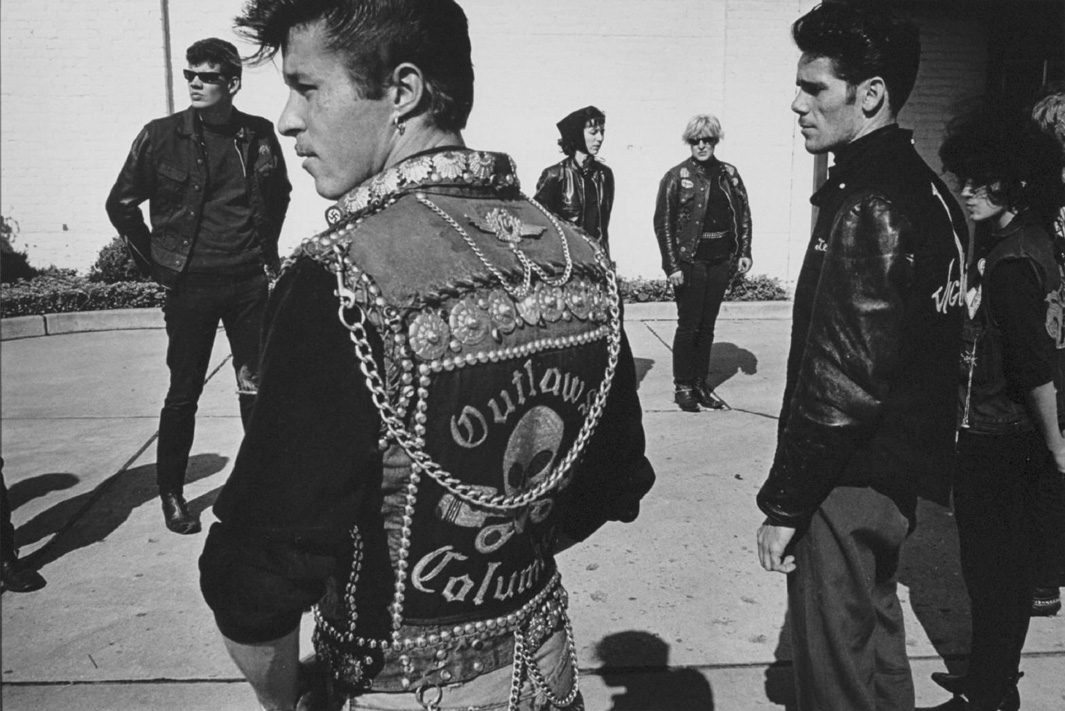 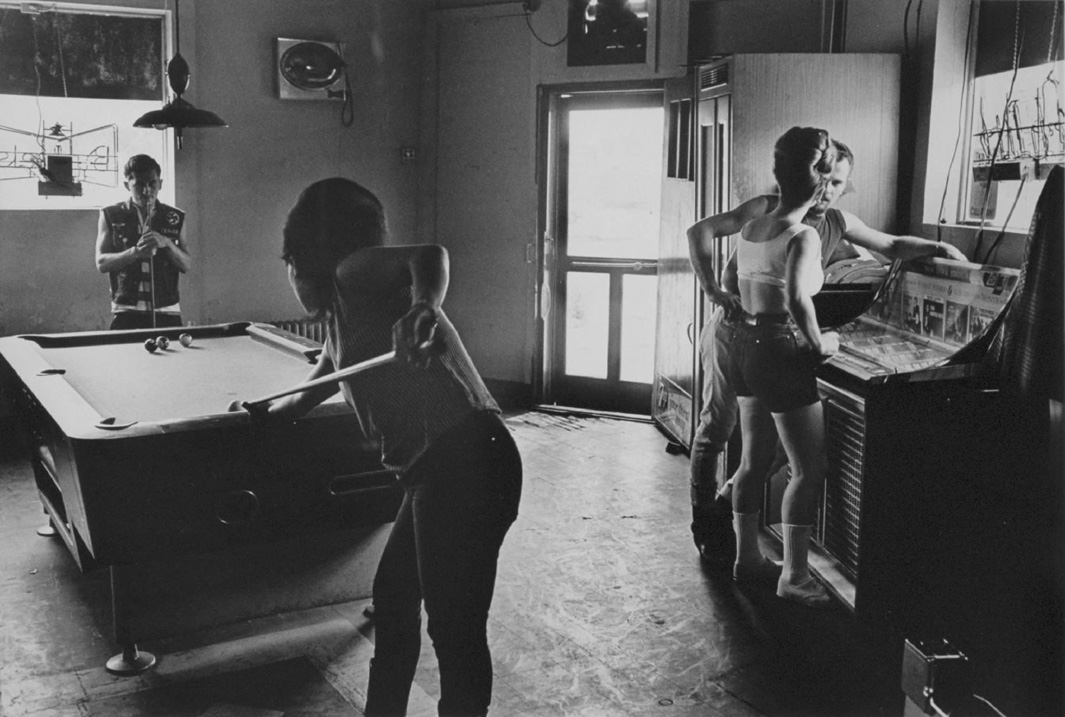 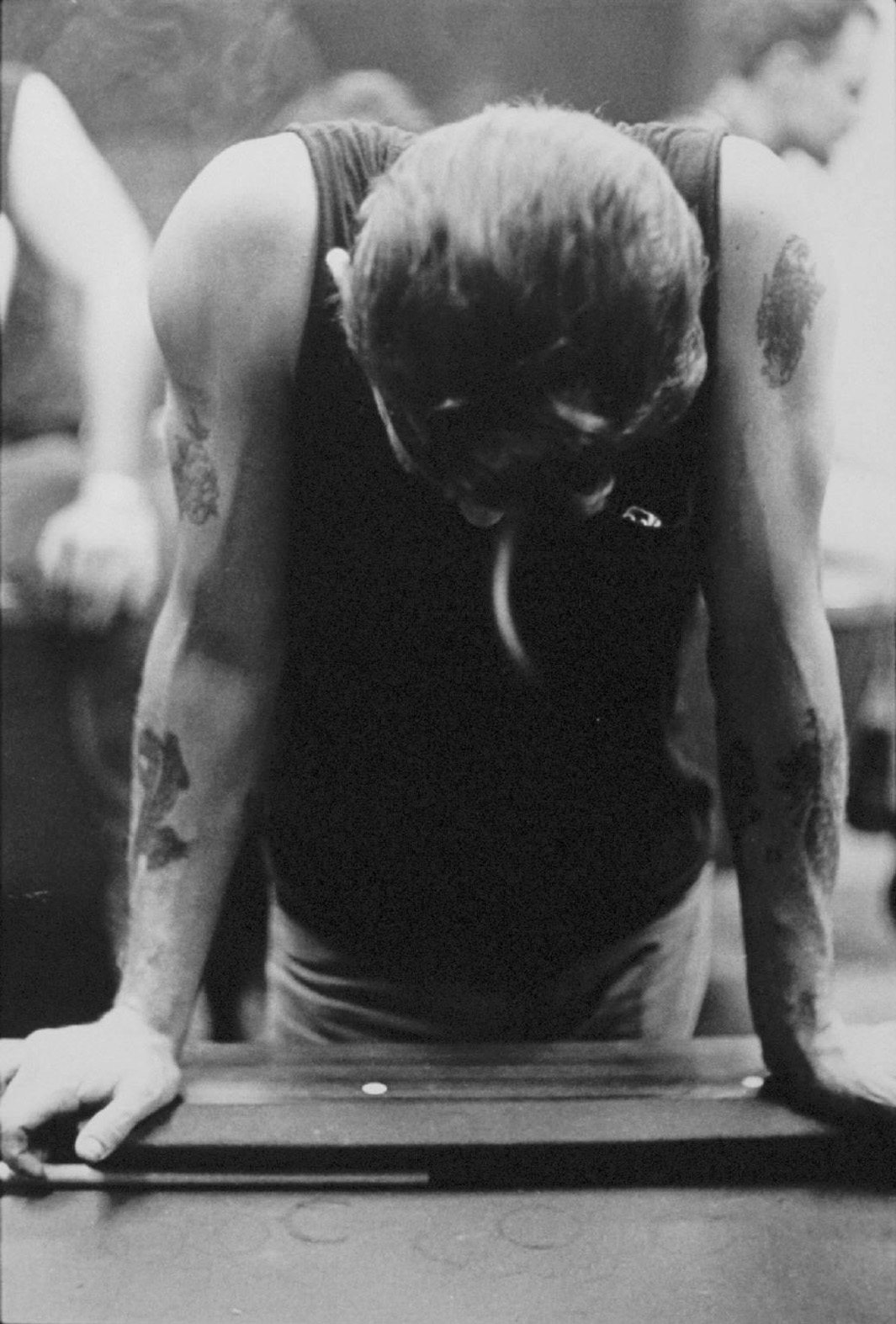 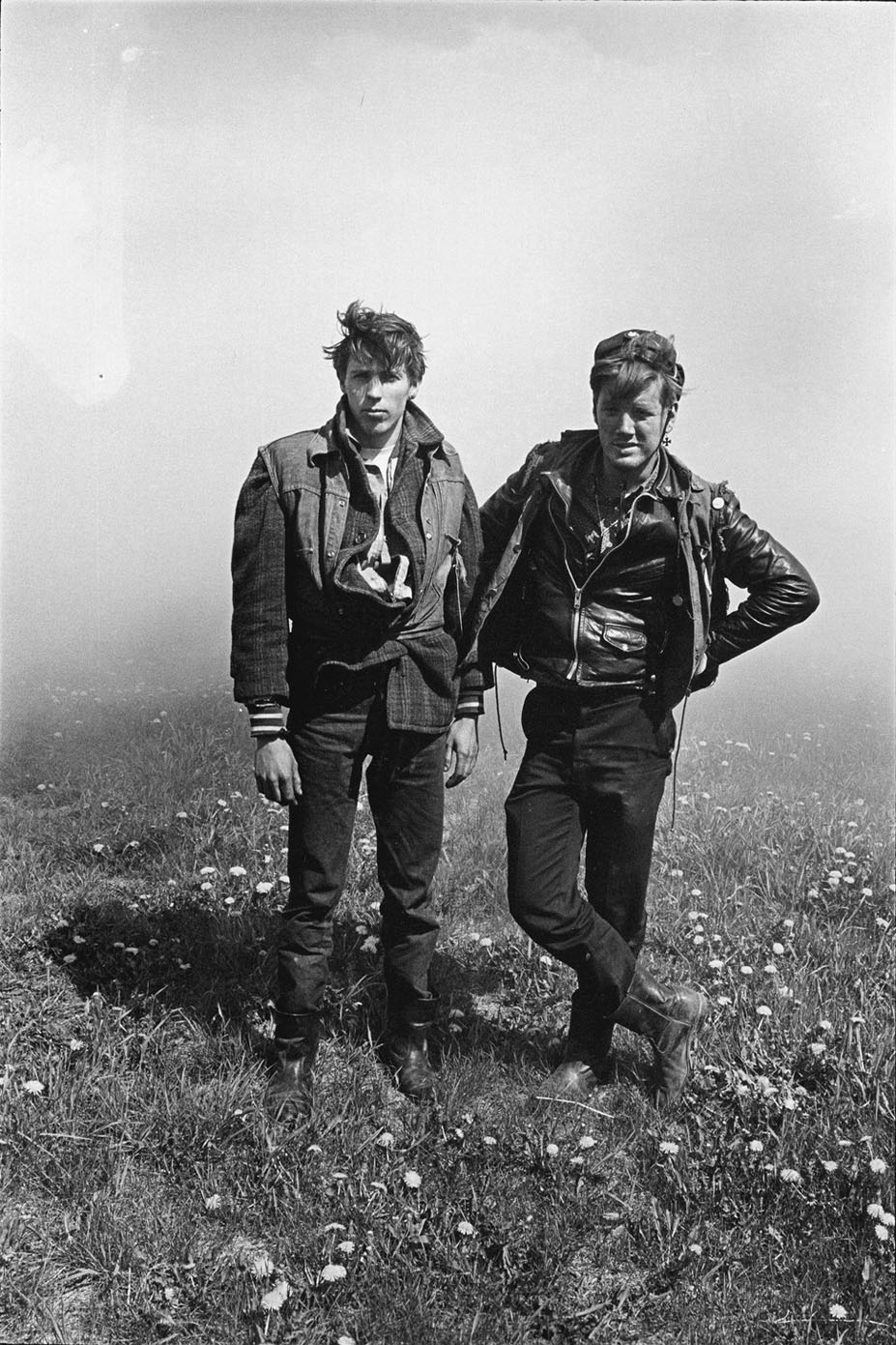 Danny Lyon (American, b. March 16, 1942) is a photographer and filmmaker. Lyon grew up in Queens, NY, and earned a BA at the University of Chicago in 1963. He published his photographs for the first time in the same year while working for the Student Nonviolent Coordinating Committee. A book about the Southern civil rights movement, titled The Movement, featured his photographs. In 1967, Lyon started to create his own books, starting with a study of outlaw motorcyclists called The Bikeriders. During this period, he also became a member of the Chicago Outlaws motorcycle club and spent time traveling with them.

In 1969, Lyon created The Destruction of Lower Manhattan. The project was a compilation of photographs that illustrated the massive demolition throughout the Lower Manhattan area in 1967. Although the book initially sold for US$1, it became a collector's item and was reprinted in 2005. Lyon then took on a project that consisted of photographing six prisons from 1967 to 1968. Included with the photographs was text about the state of the situations. The project was titled Conversations with the Dead, and Holt Publishing printed the book in 1971. While working on the project, Lyon was able to get to know many of the prisoners. He was a clear participant in the New Journalism movement, where the photographer immersed himself into the situation and became a participant of the subject matter of the work.

In 1969, Lyon was the recipient of the Guggenheim Foundation Fellowship for photography, and he also received the award for filmmaking in 1979. His solo exhibitions have taken place at the Museum of Modern Art in New York, the Whitney Museum of American Art in New York, the Center for Creative Photography at the University of Arizona, and the Art Institute of Chicago. Lyon also founded the photography group Bleak Beauty.              via artnet.com