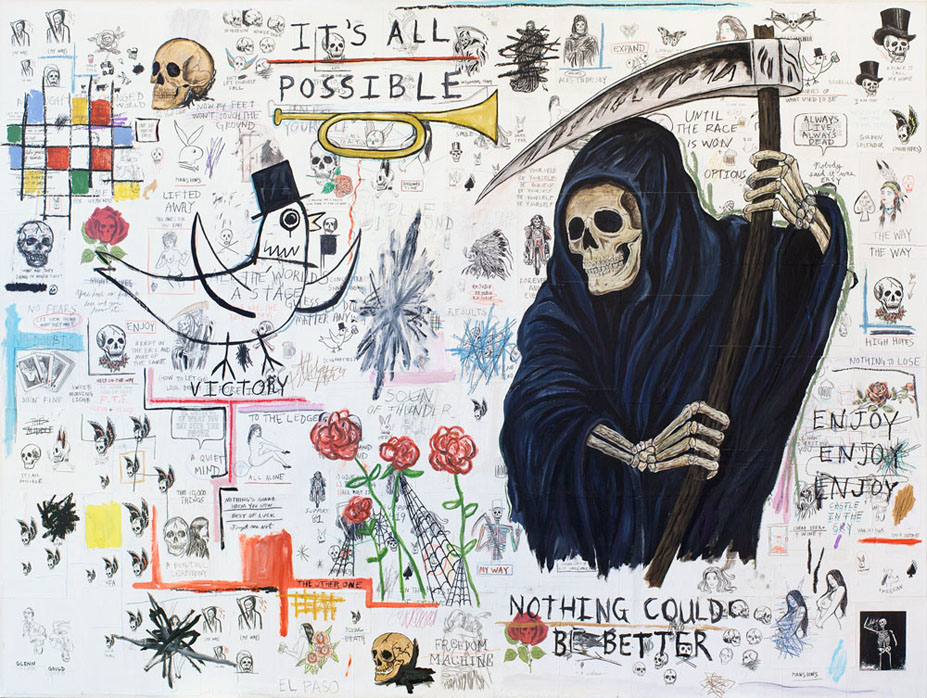 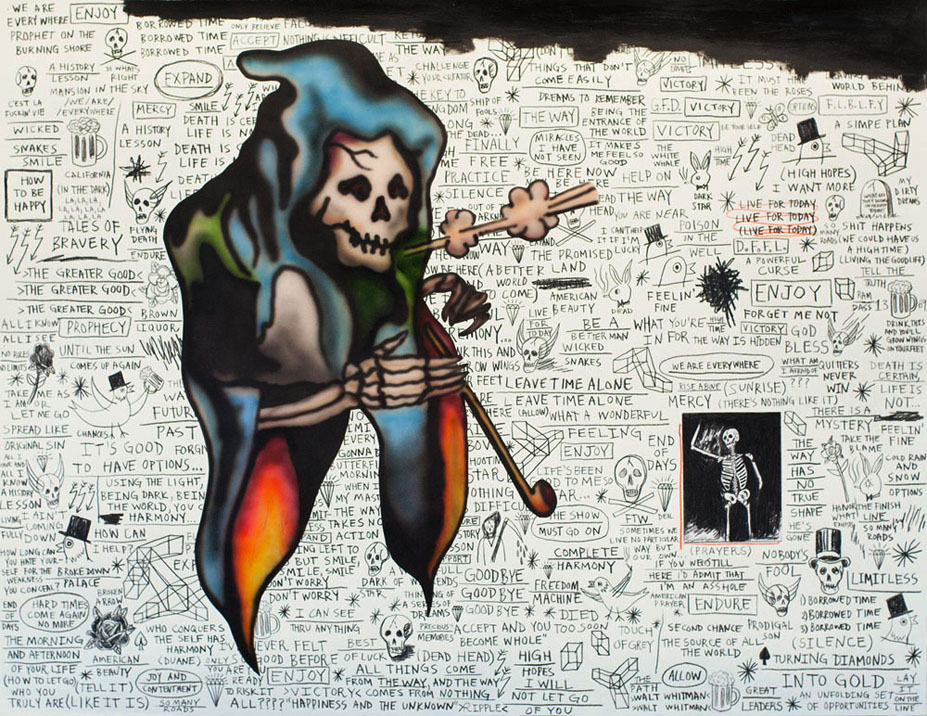 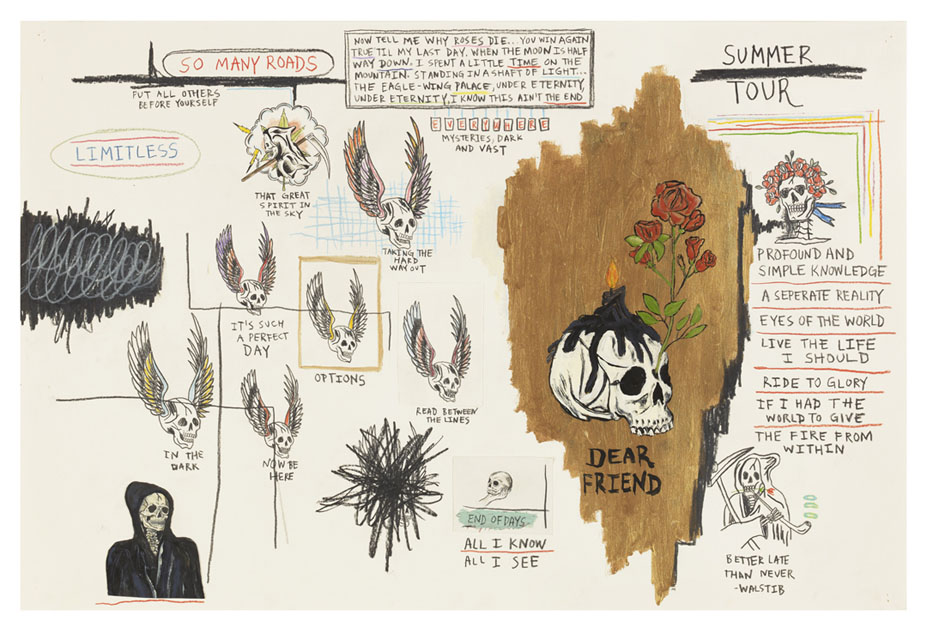 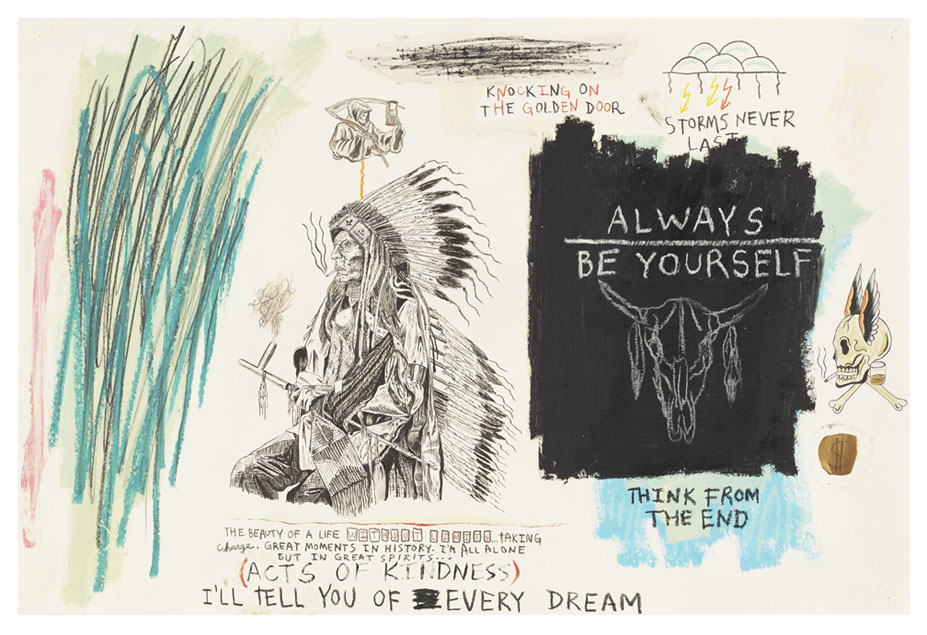 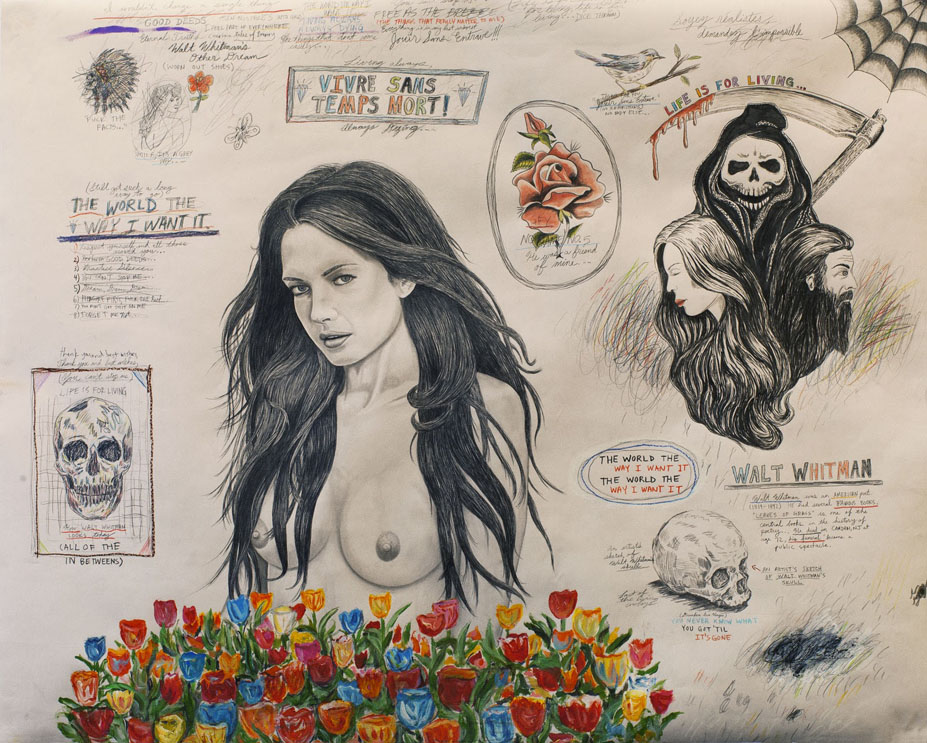 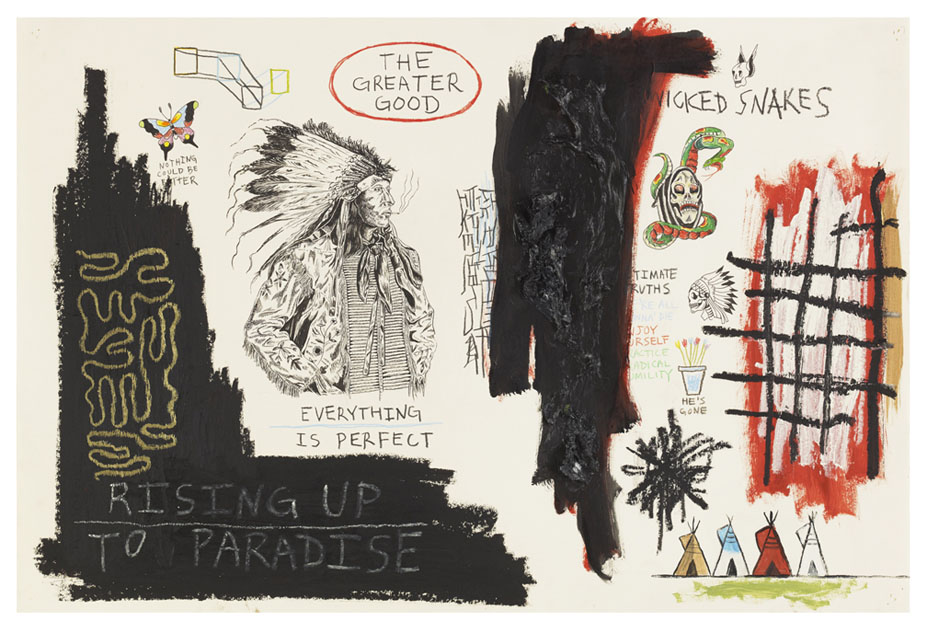 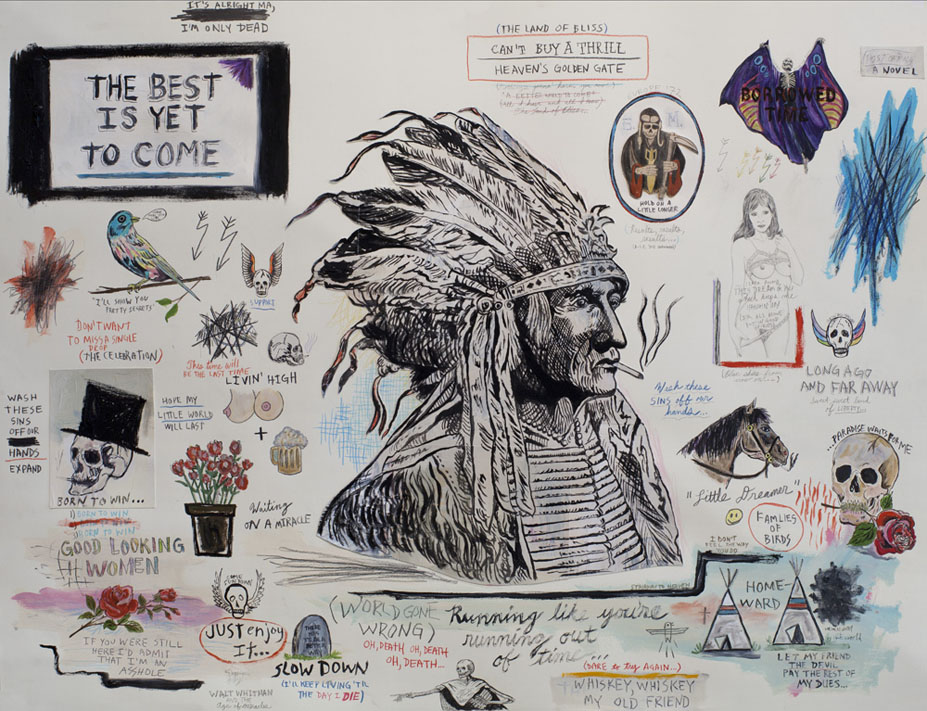 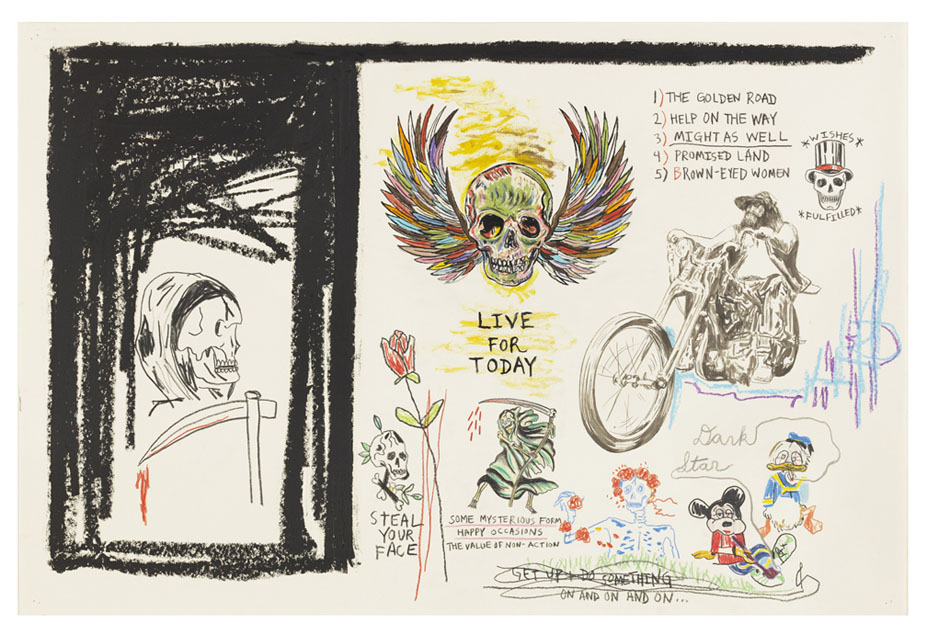 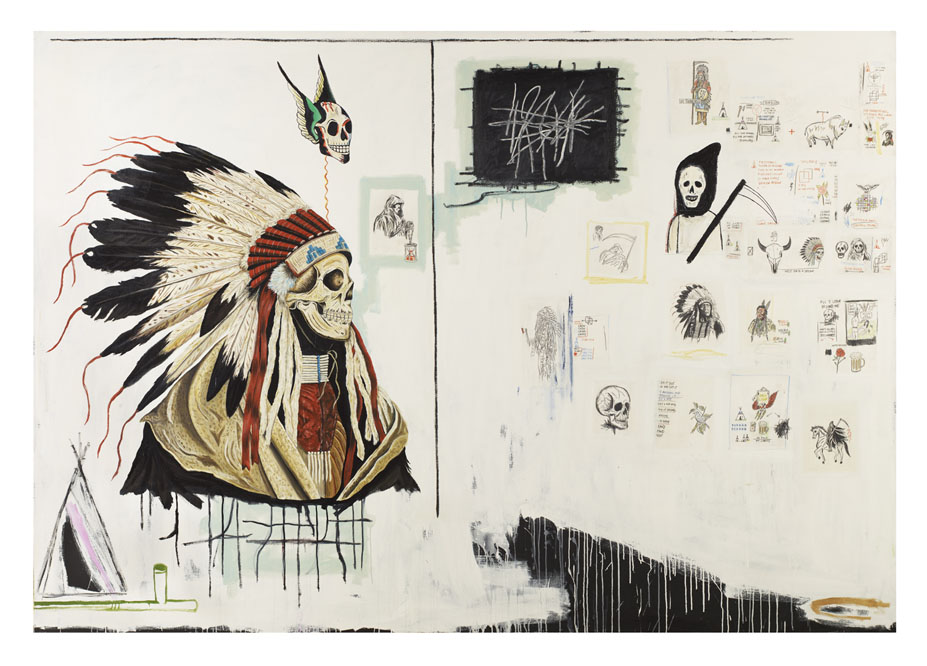 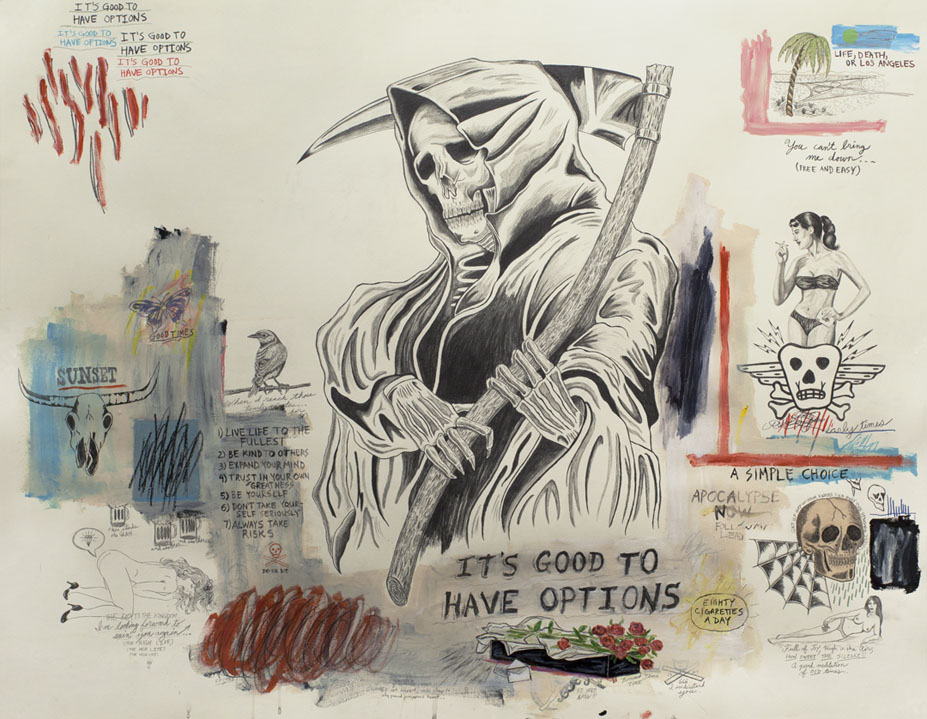 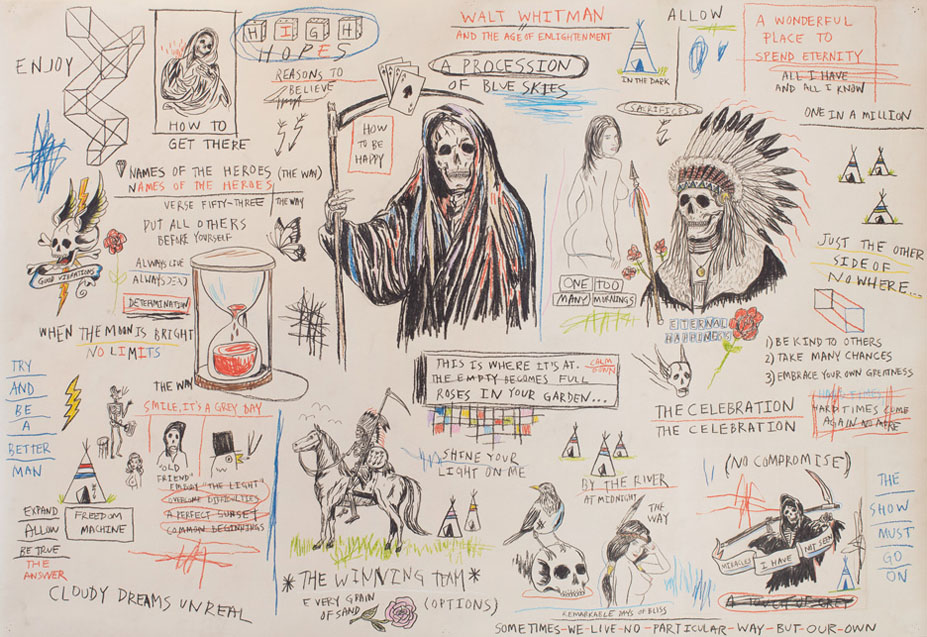 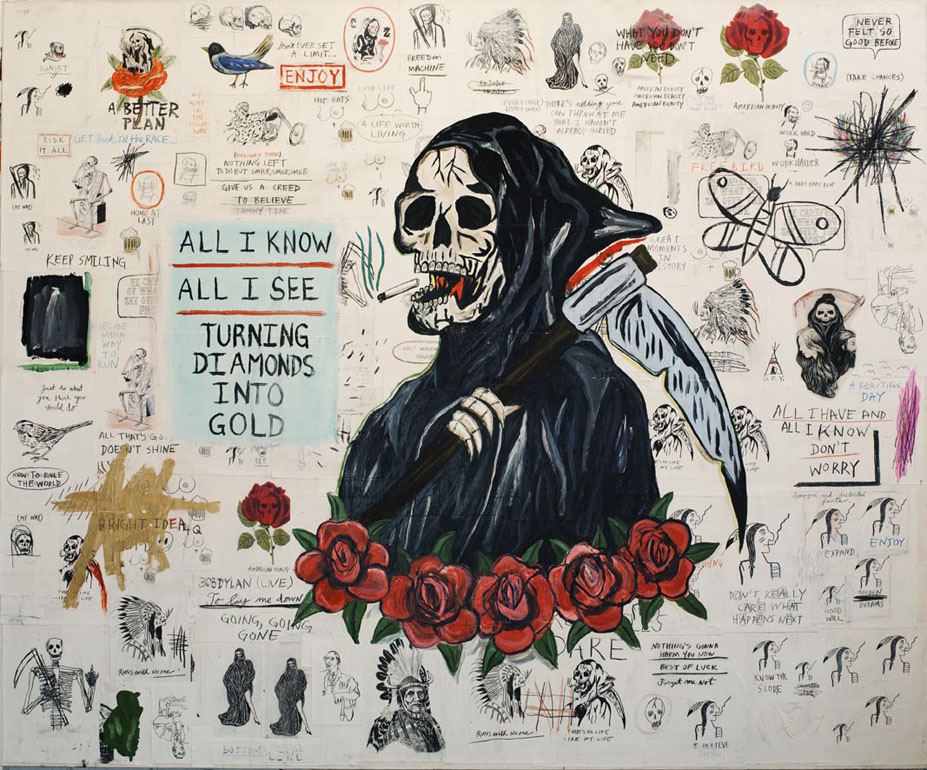 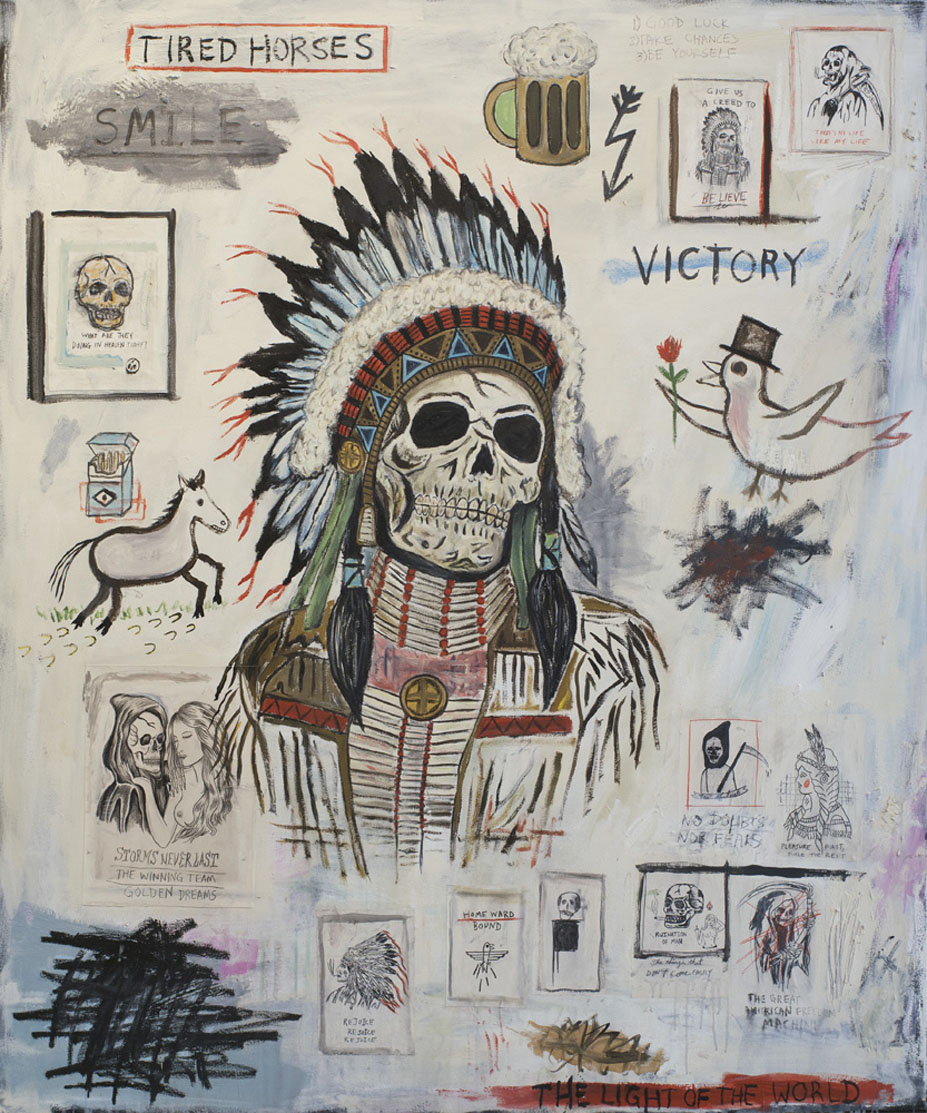 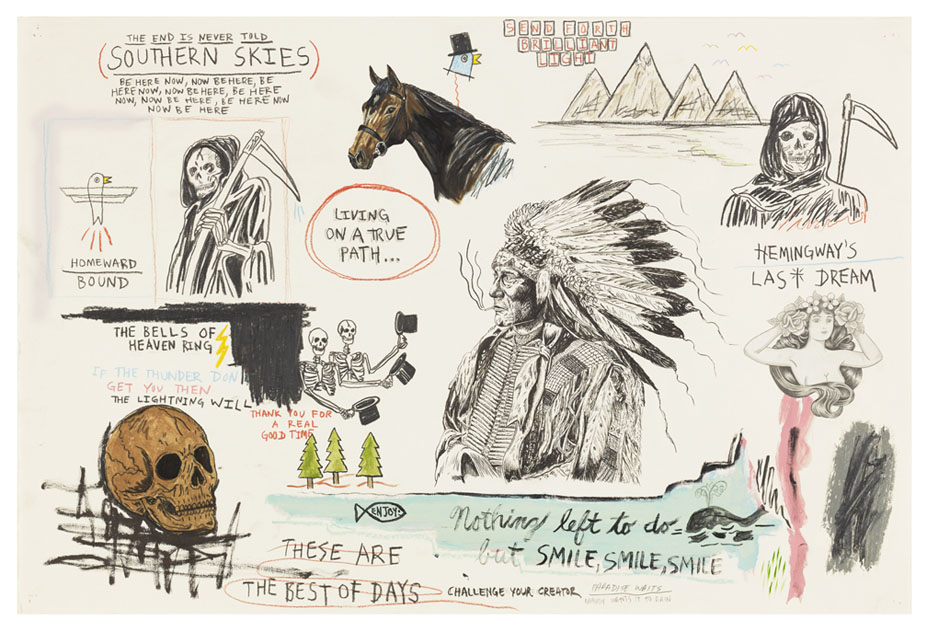 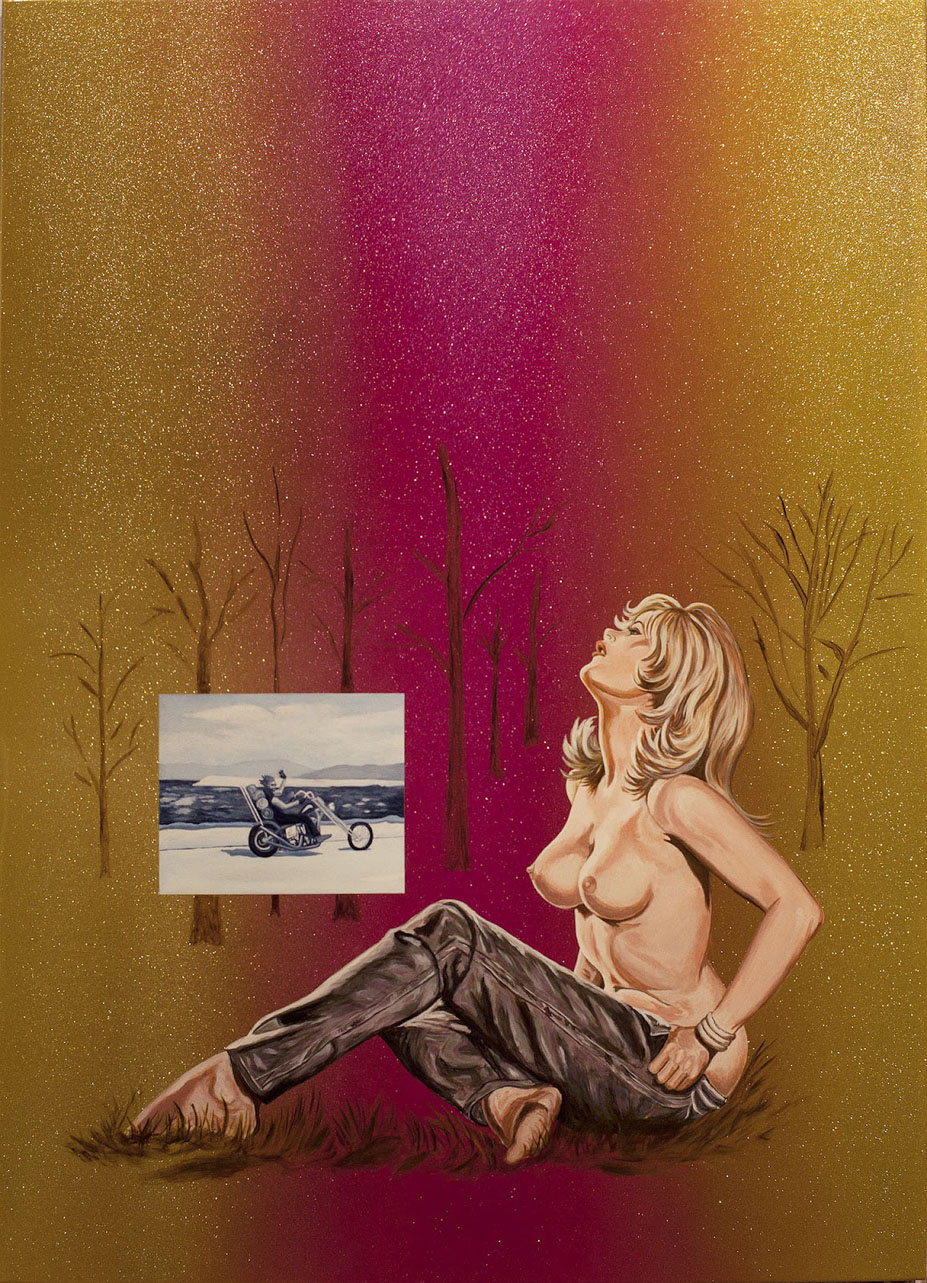 Have a look at some of his work and the interview that is part of vice art talk series, above.

Email ThisBlogThis!Share to TwitterShare to FacebookShare to Pinterest
Labels: ARTDESIGN